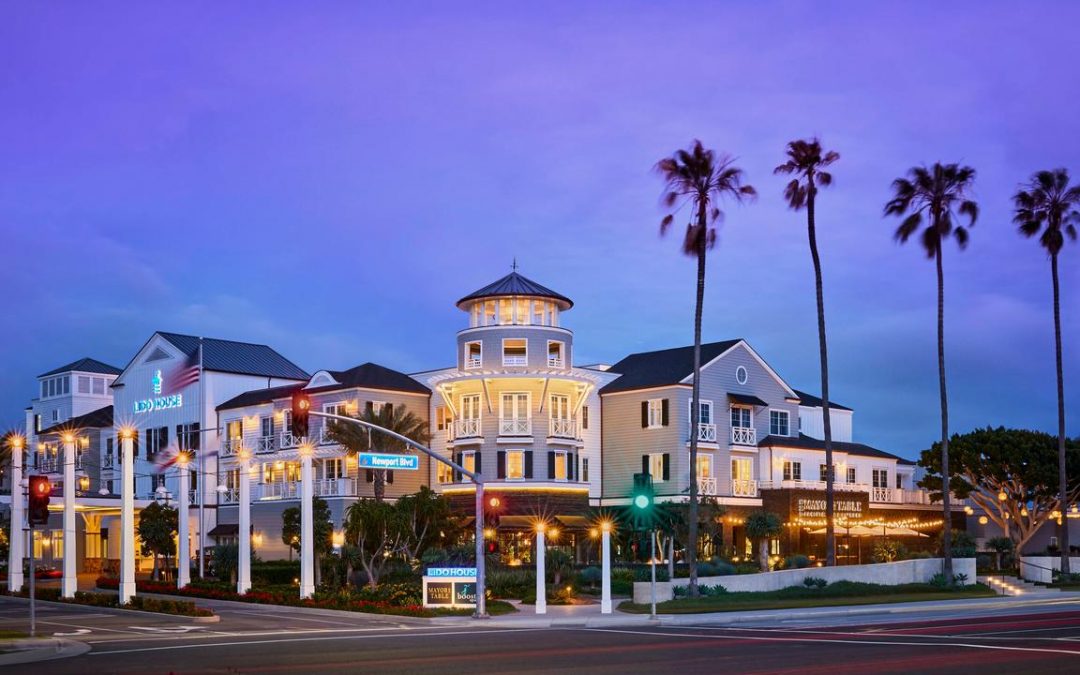 The polished design of Lido House in Newport Beach fits right in with the relaxed, beach-house style of the coastal enclave. USA Today 10Best Readers’ Choice Awards named it the ‘Best New Hotel’ of 2019. The guesthouse has also been included in the Marriott Autograph Collection due to its exclusive, Cape-Cod aesthetic. It is truly one of the most remarkable boutique hotels in Southern California.

Described by the Newport Beach Independent as “Newport nautical” architecture, Lido House manages to fit in with the surrounding area while standing out due to its striking, polished appearance. Oakmont Builders, Inc. helped select and install several James Hardie siding products, a major contribution to the overall elegance of the guesthouse.

James Clegg, the owner of Oakmont Builders, was one of the lead contractors on the Lido House project. Oakmont Builders has worked on dozens of large hotel projects, including several at Los Angeles International Airport (LAX), San Vicente Bungalows and has most recently started construction on the Sunset Marquis.

Lido House Newport Beach features 130 luxurious guest rooms, eight presidential and executive suites and five private, 3-story cottages. The harborside hotel stands out not only because of its sleek and elegant architecture and top-notch quality, but also its seamless blending of world-class service and a true local experience. Every inch of the guesthouse is infused with that classic “Newport beach style”.

Taking Over the Town

Speaking to Orange County Business Journal, Bob Olson, founder and CEO of R.D. Olson Development, mentioned that the Lido House property has been a massive success since opening. The boutique hotel was inaugurated in 2018 and has quickly become one of the most popular luxury hotel choices in Newport Beach among corporate guests and tourists alike. It has even replaced the old City Hall Complex as the focal point of the town.

Despite the cozy, boutique feel of Lido House, the property includes several attractions including The Mayor’s Table Restaurant, Topside Rooftop Bar and Lounge and Crew Coffee + Cremerie, as well as a spa, pool, fitness center and more. The tremendous interior design and the effortless manner in which its nautical theme blends in with the local scenery, make Lido House truly special and one of Oakmont Builders’ proudest accomplishments.